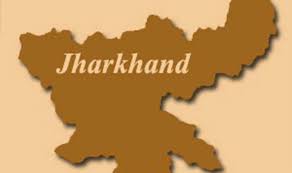 RANCHI: In Jharkhand, a Hindi teacher of a Ranchi-based prestigious private School, Najiya Hussain, her husband Arif Ansari and two children have been arrested in connection with the killing of a class six student of the same school.
Vinay Kumar was killed on the 4th of this month within the school premises for his alleged affairs with the daughter of Hindi teacher Naizia Hussain.
Ranchi SSP Kuldeep Diwedi said that the murder was planned by the accused teacher and her family and they also attempted to destroy the evidence.
The murder of the student in the school premises created sensation in Jharkhand, and a bandh was observed in Ranchi over the issue yesterday.