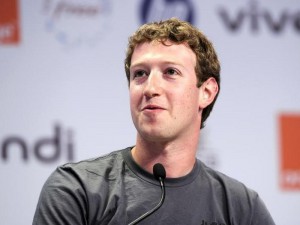 NEW DELHI: Facebook has shut down its controversial Free Basics project in India, days after a Telecom Regulatory Authority of India (Trai) ruling barred operators from charging different rates for Internet access based on content, dealing a blow to Facebook’s Free Basics and other such plans.
“Free Basics is no longer available to people in India,” a Facebook spokesperson told Gadgets 360 via an emailed statement.Facebook had met a backlash in India from “net neutrality” advocates, who say that because Free Basics only allows access to selected websites it violates the principle that the entire Internet should be available to everyone on equal terms.
The service was available in India via RCom but had been shuttered in December after Trai ordered its closure pending its verdict on differential pricing.”Today we have come out with a regulation that essentially mandates no service provider shall charge differential pricing on basis of application, platforms, websites, or source. No ISP can enter into any arrangements based on discriminatory pricing,” Trai Chairman Ram Sewak Sharma had said announcing the verdict at a press conference in Delhi on Monday.

Reacting to Monday’s verdict, Facebook CEO Mark Zuckerberg had said “Connecting India is an important goal we won’t give up on, because more than a billion people in India don’t have access to the Internet.”Despite its shutdown in India, Facebook’s Free Basics project will continue to operate in around 30 countries across the world.