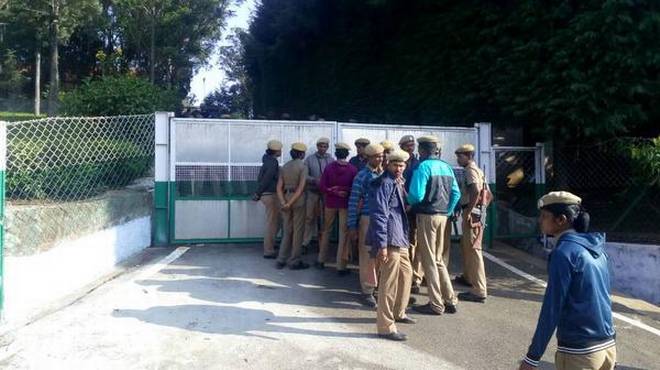 News agency ANI reported that the security guard was killed by some unidentified persons.The guard was found dead last night at the Kodanad estate of Jayalalithaa, who died in December, reports said.”We are questioning some people. We don’t have any key information to share at the moment,” a senior police officer was quoted as saying by to a tv channel.

Meanwhile, a five police teams have been formed to probe the murder of security guard.The estate is a 900-acre property with large tea gardens. Jayalalithaa used to stay at the palatial bungalow there for rest and treatment over the last few years before she died.