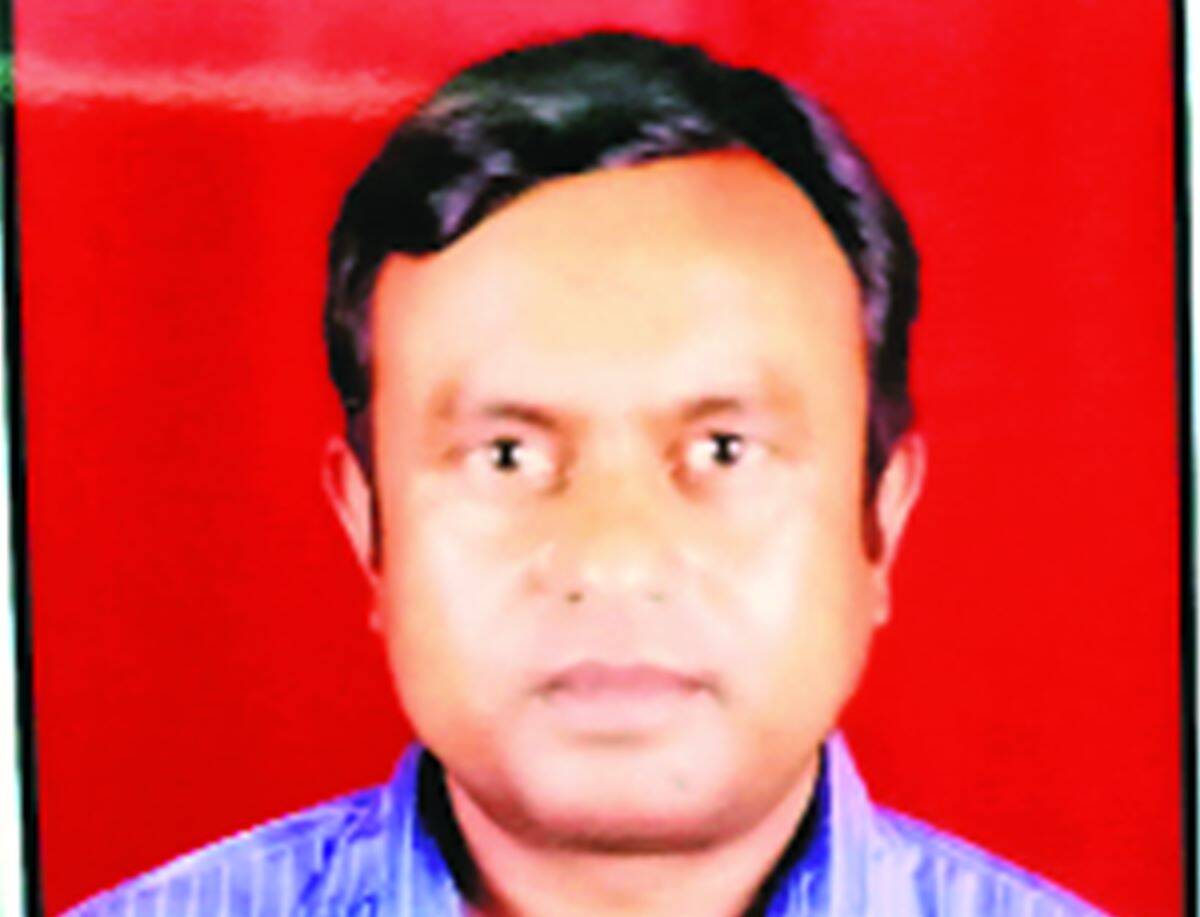 NOIDA: A 45-year-old cab driver was killed, allegedly by two men who boarded his vehicle, with his family alleging they forced him to chant Jai Shri Ram before his death — a claim denied by Noida Police.
A cab driver ,while coming home after dropping a passenger in Uttar Pradesh’s Bulandshahr on Sunday. His family alleged he was made to chant “Jai Shri Ram” before he was killed by some passengers who he had picked up in the UP town on his way back.
The Maruti Suzuki Dzire compact sedan was found by a police patrol in Greater Noida’s Badalpur, 57 km from Delhi. The police have denied any communal angle in the death of the 45-year-old cab driver, Aftab Amal.
After dropping a passenger in Bulandshahr, Mr Amal picked up three people in the return leg. At some point during the drive, Mr Amal called home using his mobile phone, his son Sabir said.
Sabir said he felt something was wrong and so he decided to record the call. “Papa must have felt these people were not good, so he rang me and kept his phone aside in the car, with the call still active.
Then I started recording. 7-8 minutes into the call they are heard telling papa to chant ‘Jai Shri Ram’, which he did… They made him stop the car, then killed him. They did not loot him. There is not a scratch in the car. The wallet was not stolen,” Sabir said.
The police have denied any communal angle in the killing of the cab driver. They said an argument broke out over the ride fare, which escalated and led to the killing.The police said the accused said “Jai Shri Ram” in a manner of greeting to a roadside peanut hawker when the vehicle stopped somewhere on the way to Delhi.
“As far the ‘Jai Shree Ram’ chant is concerned, the passengers were drinking and they were talking to a peanut hawker. That conversation is not between the cab driver and the people sitting in the car,” Central Noida Deputy Commissioner of Police Harish Chandra said.
Police said that prima facie, it appears the accused were drunk and boarded the cab to steal it. They are yet to be identified, and a case under section 302 (murder) has been filed at Badalpur Police Station.
“We had received information on Monday night about possible criminal activity in a cab travelling from Bulandshahr. By 9.30 pm, Dadri Police had been alerted and they located the Swift Dzire within their jurisdiction.
The driver was found with head injuries while the accused had escaped. A clip is going viral in which the accused can be heard asking someone to chant ‘Jai Shri Ram’.
They are not asking the driver; in fact they were talking to another person while they had stopped to buy something. There is no communal angle to this case and it appears the accused had a history,” said Rajiv Kumar, ACP 2 Zone 2 Noida.

According to the family, the phone battery died 15 minutes later, following which Sarib approached the local police in Delhi. He was told that the incident occurred within Gautam Buddh Nagar jurisdiction.
Greater Noida Police later found the cab, with the driver in his seat with the seat belt on along with blunt injuries to the head. He died during treatment. His son said Aftab owned a cab which he drove for a private company. He is survived by his wife and three children. The family hails from Mayur Vihar.