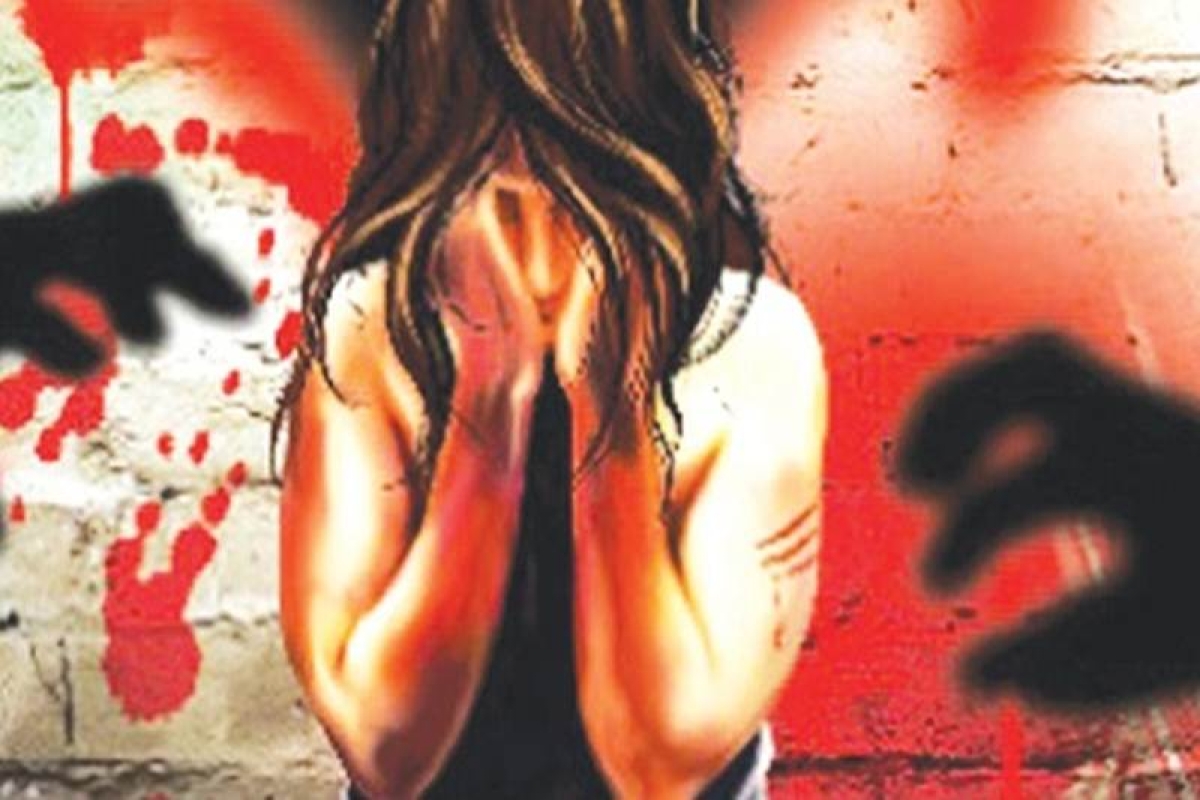 MUMBAI: A 13-year-old girl from Mumbai was allegedly “kidnapped and raped” by her Facebook friend, police said today.
The police on Monday arrested the 22-year-old main accused and four of his aides in separate raids at Rajasthan and Madhya Pradesh and rescued the girl, an official told news agency Press Trust of India.
The girl went missing from her home on July 1, following which her mother filed a complaint, the official told news agency PTI.
Investigations revealed that the minor was in touch with the main accused on Facebook and police teams were dispatched to Jhalwad in Rajasthan and Rajgarh in Madhya Pradesh to track them down, he said.
Acting on a tip-off, the police raided both the places and arrested five people and rescued the teen, he told PTI. On interrogation, the main accused revealed that he had taken the help of his aides to kidnap the girl and take her to Rajasthan amid the COVID-19 lock down, the official said.
Incidentally, the vehicle used by the accused was not intercepted anywhere along the way despite the lock down norms, he added. The main accused had also allegedly raped the girl, the official told.
The arrested accused have been charged under relevant sections of the Indian Penal Code and Protection of Children from Sexual Offences (POCSO) Act and further investigation is being carried out, he added.