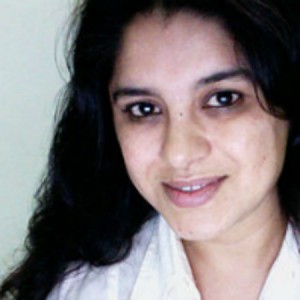 MUMBAI: A murder case has been registered in the double murder case of Mumbai’s Kandivali suburb, the DCP said on Sunday. The bodies of well-known painter and installation artist Hema Upadhyay and her lawyer Harish Bhambhani have been found packed inside cardboard boxes lying near a drain in suburban Mumbai, police said today.
“A murder case has been registered in Kandivali police station and the investigation is on. Nobody has been detained by us so far, but enquiries are going on with various persons. Considering present circumstances, it is a clear case of murder.
Exact reason will be known only after post-mortem. We got a call around 7-7:30 on Saturday evening informing about two bodies. Officers went to the spot and found two bodies wrapped in plastic,” Vikram Deshpande, DCP Mumbai said on Sunday.

The bodies, with their hands and legs tied, were stuffed inside cardboard boxes before being wrapped in plastic sheets that were sewn up. A case of murder has been registered against unknown persons and bodies sent for post-mortem examination, said Chimaji Aadhav, senior inspector of Unit 11 of the Mumbai crime branch. The bodies were recovered on Saturday evening and identified, sources said.
Three persons, whose identity the police declined to divulge, have been detained in connection with the incident.The Baroda-born artist was estranged from her husband Chintan, also an artist, and the couple had filed for divorce.
Hema had in 2013 also filed a harassment case against Chintan, alleging he painted obscene pictures of women on the walls of their matrimonial home in Mumbai. Bhambani had appeared for her in the case.