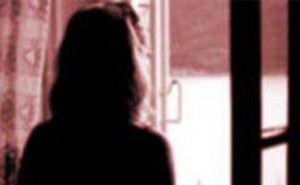 MIRZAPUR  (Uttar Pradesh):  A 16-year-old girl committed suicide after allegedly being kidnapped and gang-raped by two men in Uttar Pradesh’s Mirzapur. Though police have filed a rape case and arrested two men, the post-mortem report has negated rape.

The girl, a student of Class 11, was found hanging on December 25. Her mother, who recently won the block development council polls, alleged that her political rivals had raped her daughter, which led to the suicide.
The family members have also alleged that the police refused to file a First Information Report or FIR against the accused after which the girl committed suicide.
The accused — Pappu Bahelia and Bindu Bahelia — have now been arrested under various sections of the Indian Penal Code and POCSO Act.
A senior police officer, however, told  that according to the post-mortem report, there was no rape. The only injuries her body bore were the ligation marks from hanging.