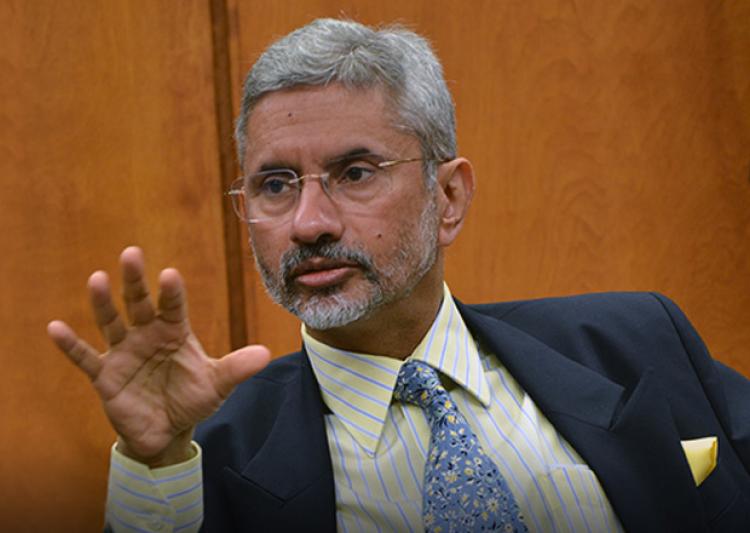 NEW DELHI : India today once again conveyed its outrage at the killing and barbaric act of mutilation of the bodies of its two soldiers. Foreign Secretary Dr S. Jaishankar summoned Pakistan High Commissioner and demanded action against Pakistani soldiers and commanders responsible for the act.

Dr Jaishankar said, the attack was preceded by covering fire from Pakistani posts in Battal sector in the vicinity of village Battal. He said samples of the Indian soldiers and the trail of blood on Roza Nala clearly shows that the killers returned across the Line of Control after the committing the heinous crime.

On Monday, Pakistani army and its border action team ambushed a joint patrol party of the Indian Army and the BSF and mutilated bodies of one Sub. Major and a head constable.