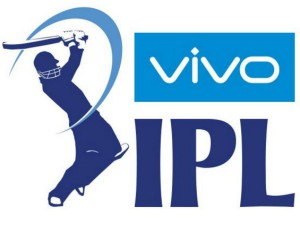 MUMBAI: The Bombay High Court has refused to stay the first match of IPL-9 which will be played at the Wankhede stadium in Mumbai tomorrow.
The court was hearing a petition, filed by an NGO, against holding matches in drought-hit Maharashtra as cricket grounds need lakhs of litres of water to prepare. The court said, the petition had been filed too late to cancel the first match. However, it slammed BCCI on usage of water in stadiums in drought-hit states.
The Mumbai Cricket Association told the court that the tickets for the match have already been sold and players from various cricketing nations have started coming in hence it would be inconvenient to stop the matches at this last minute.

The court also asked the state government to file a reply till Tuesday on sources of water to be supplied to stadiums.The petition says, cities like Mumbai, Pune and Nagpur where IPL matches are scheduled are facing severe drought hence it is very unfair to waste lakhs of liters of water for IPL matches at these venues.
The IPL will begin from tomorrow, with the opening ceremony slated for today in Mumbai.