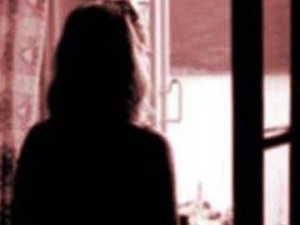 PUDUKOTTAI: A 21-year-old woman, who was presumed dead with her body cremated according to her parents, returned to Pudukottai, to an utter shock to the family.The woman, Vennila, went missing a few months back and her father, Chinnaya, had filed a missing complaint with the police.
Later, the police personnel spotted an unclaimed body and showed it to her parents, who “identified” it as that of their “daughter Vennila”.The body was cremated after performing last rites by the family. However, Vennila returned to her parents’ home a few days later.
When questioned by the police, Vennila said that she had left her husband’s home without notifying anyone as she was unhappy with the groom chosen for her.Alangudy police inspector A Panneerselvam told PTI that after taking her statement, Vennila was produced before a court and later sent with her parents.
A probe is on to identify the body that was wrongly presumed to be that of Vennila by her parents, the police inspector said.