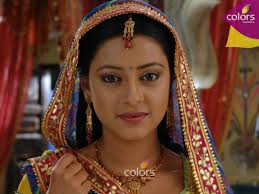 MUMBAI:  Coming as a huge shocker in Pratyusha Banerjee death case, doctors have now reportedly confirmed that the 24-year-old actress was pregnant. As per a report in TOI, the ‘Baika Vadhu’ fame star may have aborted the child just before her death.
This news was confirmed to the media house by the doctors of JJ Hospital. The report further states that it will be hard for police to determine the father of her child as the resources left may not be enough for a DNA analysis.
Meanwhile, her boyfriend Rahul Raj Singh has been accused of abetting the actress’ suicide.Pratyusha Banerjee’s mother writes to CM, wants crime branch probePratyusha was found hanging at her Goregaon residence on April 1. She was rushed to the Kokilaben Ambani Hospital where she was declared dead.