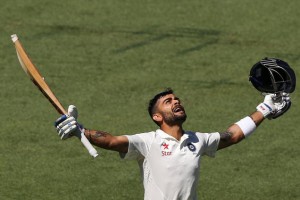 Indian batsman Virat Kohli on Sunday broke into the top-20 of ICC Test rankings at 16th after his stupendous back-to-back hundreds in the opening cricket Test against Australia in Adelaide.
Kohli, whose twin hundreds went in vain as India lost the match by 48 runs yesterday, rose 11 rungs to make the top-20 with 703 points and be the highest-ranked Indian batsman in the list. Cheteshwar Pujara is the next best Indian at 18th after dropping a rung.
Kohli, who was India’s stand-in skipper, was rewarded with 85 ratings. He had dropped to 26th following the conclusion of the series against England in August and had entered the Adelaide Test in 27th spot.
Kohli now trails South Africa’s Faf du Plessis by four ratings points, while 14-ranked New Zealand captain Brendon McCullum is another 14 ratings points ahead.But among the bowlers, Ishant Sharma fell out of the top-20 and is now placed 21st after going down a couple of spots.
Australia’s David Warner and Steven Smith have achieved career-best rankings in the latest list following stellar performances in the first Test.Warner, who scored 145 and 102, has moved up two places to a career-high fourth place in the rankings for Test batsmen, the ICC said in a statement.
In the process, the left-handed opener has also recorded his career-best rating of 880 to date. With the batting form he displayed in Adelaide, Warner has a further chance to move up the order as he trails South Africa’s second-ranked AB de Villiers by eight ratings points.
Smith’s 162 not out and 52 not out has put him inside the top 10 for the first time in his career. He has gained five places to a career-high eighth position to become Australia’s second-highest ranked batsmen, leapfrogging Michael Clarke (12th).Indian opener Murali Vijay, who scored 53 and 99, has jumped eight places to 28th position. 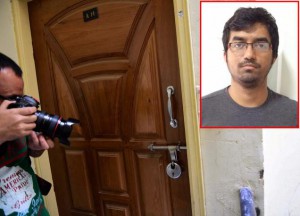 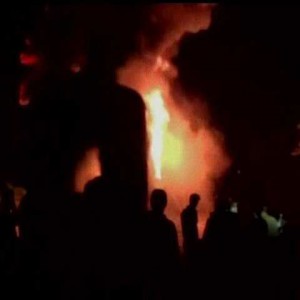