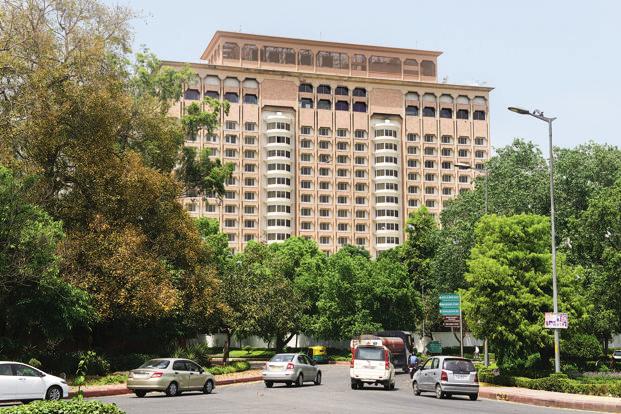 NEW DELHI : Delhi’s iconic Taj Mahal Hotel, popularly known as Taj Mansingh, currently run by the Tatas, must be auctioned, the Supreme Court said today. However, the Tata group will have to be given six months as “breathing time” to vacate if its bid in the online auction is not the winning offer, said the court.

The Tatas had been given a 33-year lease for the property in one of the most central parts of the capital. The contract ended in 2011. The conglomerate’s hotel division was given nine extensions after that. Last month, officials at a meeting headed by Chief Minister Arvind Kejriwal concluded that the hotel would be auctioned.

That decision came after the agency that controls the land – the New Delhi Municipal Council – was taken to court by the Tatas who wanted to have the lease renewed without an auction and claimed that the civic agency “would lose revenue” if the hotel was awarded to another player.
The current arrangement provides “the best revenue”, the group claimed in court.The judges praised the “blemish-free” record of the Tatas and asked officials to keep that in mind while holding the auction.