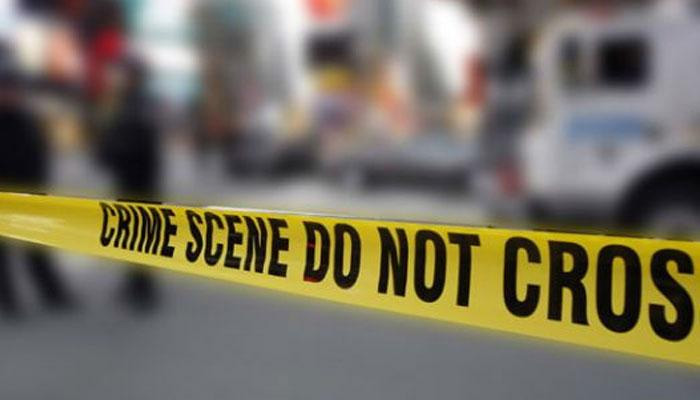 NEW DELHI :In yet another case of negligent driving, at least two persons were killed when an uncontrolled car ran on a footpath in Delhi’s Kashmiri Gate on Thursday morning.According to reports, at least three persons were also injured in the incident.

It has now come to light that the i20 car was being allegedly driven by a minor, who is a Class 12th student.The minor lost control over the car which ran over people sleeping on a platform in the Kashmeri Gate area.
The minor, who was returning from a party, was also not possessing a driving license.He has been arrested and sent for medical examination to determine if he was under the influence of alcohol.

The owner of the vehicle has also been booked under Section 304 (culpable homicide not amounting to murder) of the Indian Penal Code, reports said.