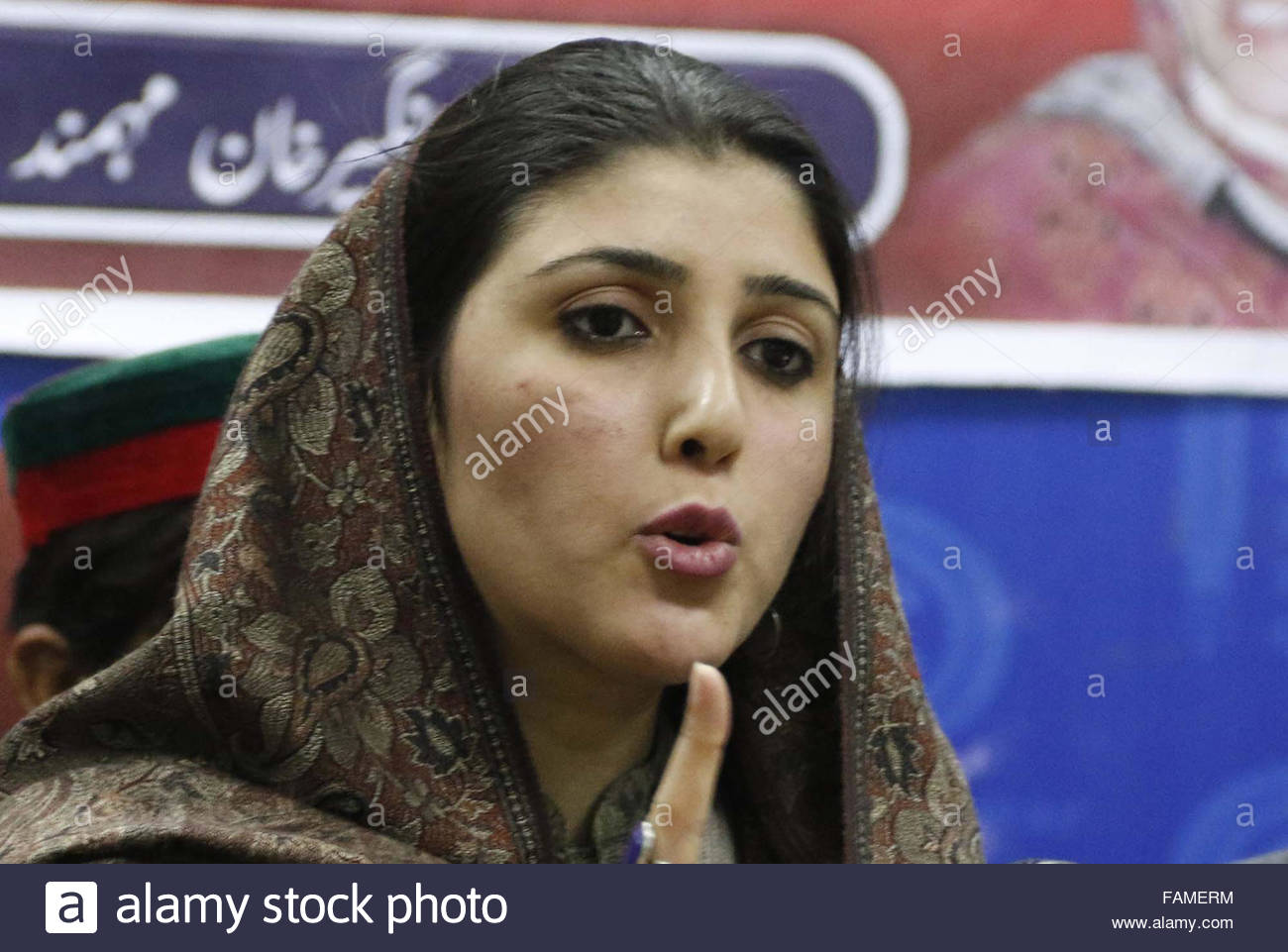 ISLAMABAD: Former Pakistan Tehreek-e-Insaf (PTI) MNA Ayesha Gulalai has alleged that Imran Khan used to send her inappropriate text messages. Addressing a press conference on Tuesday, the PTI MNA from Khyber Pakhtunkhwa announced to quit the party, calling for an inquiry into her allegations against the former cricketer.
“I am not concerned about a party ticket or NA-1 seat. I did not leave the party over the issue of NA-1,” she said, adding that she had to go through mental agony due to the situation.”Among many things, sending text messages is one of their bad habits,” she said.
“I received the first message in October 2013, you can check Imran’s Blackberry,” she said, adding that the PTI chairman “urges other women to use Blackberry cellphones so messages cannot be traced.” “Check his Blackberry and you will know everything,” she added.  “Imran Khan has sent first lewd message to me in October 2013. His Blackberry should be checked.
Pakistan Telecommunication Authority can testify to my claims if his Blackberry is confiscated,” she told a press conference in Islamabad on Tuesday night. “The messages contained words that cannot be tolerated by any respectful individual.” “Imran Khan cannot keep himself under control.”

Gulalai further claimed that many women in the party are facing a similar situation. Gulalai also alleged that Imran suffers from psychological issues and added that he does not like talented people. She further said that Imran himself stays in his Bani Gala residence during sit-ins, while “the common party worker faces tear gas shelling and police’s baton-charging.” Gulalai, earlier yesterday, had announced that she was quitting the PTI.
Ayesha Gulalai, who hails from South Waziristan tribal region elected MNA on reserved seat for women, Gulalai has been one of the most active female members of PTI. Announcing to quit the party, she said, “My integrity matters to me the most” and “I cannot compromise when it comes to my honor and dignity.” She also accused Mr Khan of sending “obscene text messages” to women leaders of the party.

She refused to share the messages but said that “they were so mean that nobody can tolerate them.”
Taking a jibe at Mr Khan, she said he suffered from “psychological problems” and “gets jealous of, people who are better than him.” She also leveled charges of corruption against PTI government in Khyber-Pakhtunkhwa and its Chief Minister Pervez Khattak who she alleged was acting like “mafia boss”.

She resigned from both her party membership and NA seat. She rejected reports that she was joining the Pakistan Muslim League-Nawaz (PMLN) of Nawaz Sharif but praised Mr Sharif for respecting women. “No matter what the charges against him but Nawaz Sharif knows how to respect women,” she said. Rejecting the allegations, PTI spokesman Fawad Chaudhry said that Ms Gulalai had “sold her soul to PMLN for money”. “It is old tactic of PMLN that they buy people and she (Ms Gulalai) has sold her. She has been used and would be forgotten in 24 hours,” he said. (with Agency inputs).