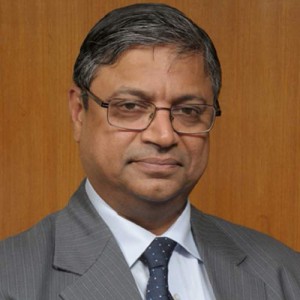 NEW DELHI: Former Solicitor General Gopal Subramanium has pitched for live telecast of the proceedings of the Commission of Inquiry probing alleged irregularities in DDCA affairs to make it transparent.
Mr Subramanium who is heading the Commission said, he would like anybody in the world to watch how the Commission is proceeding to deal with this matter.
In a letter to Delhi Chief Minister Arvind Kejriwal, he said, he always believed that the judiciary has gained by televised court proceedings. Mr Subramanium said in view of the resolution passed by Delhi Assembly to form the Commission, it was incumbent upon the city government to set up the same as the House was a State legislature for all practical purposes.