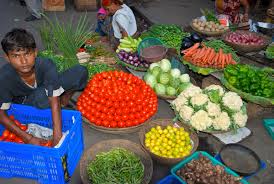 India’s wholesale price inflation hit a five-month high earlier this month; underscoring challenges facing the government, just weeks after it came to power. PM Modi has warned the public that “bitter medicine” was needed to put India’s economy back on track, without giving details.