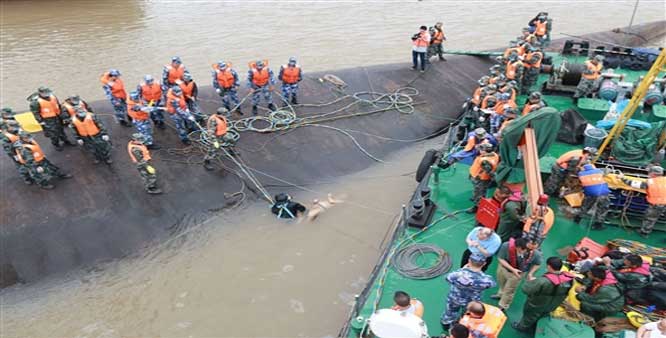 Six persons were rescued by the nearby fishermen with the help of locals, but other three persons are still missing. NDRF and SDRF teams have been called and search operation is still on. The missing persons are identified as Biswajit Paul, Rajib Das and Appu Ali.