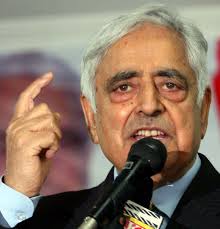 SRINAGAR: Amid an impasse over government formation, PDP patron Mufti Mohammad Sayeed met with Jammu and Kashmir Governor NN Vohra and the two are understood to have discussed the issue.
“Mufti Mohmmad Sayeed met Governor at Raj Bhawan last night,” an official source said.”They had a 2-hour dinner meeting and are understood to have discussed government formation and political stalemate in the state. The details of the meeting are not known,” the source said.
PDP Spokesperson Nayeem Akhtar said he was not aware as to what transpired at the meeting.PDP President Mehbooba Mufti had meet with the Governor last month over the issue of government formation. She had dropped hints that her party is not averse to joining hands with BJP.
The party had on January 14 declined to accept the offer of NC for support to formation of PDP led government in the state.”The people have voted against the National Conference in the elections and with just 15 seats, they (NC) cannot decide on the government formation,” PDP Chief spokesperson Naeem Akhtar had said.

Governor Vohra had earlier set January 19 deadline for formation of the government in the state where Peoples Democratic Party (PDP) has emerged as the largest party with 28 seats in the 87-member Assembly but way short of a majority.Governor’s rule was imposed in the state on January 8 as Omar Abdullah refused to continue as caretaker Chief Minister. 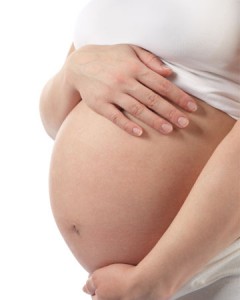 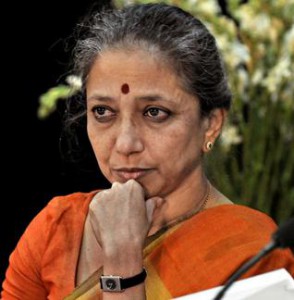