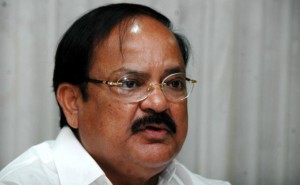 NEW DELHI: Amidst most of the opinion polls giving an edge to AAP in Delhi elections, Union Minister M Venkaiah Naidu on Wednesday said the electoral mandate in the national capital cannot be seen as a referendum on the performance of Narendra Modi government at the Centre.
“It is the election for the Chief Minister and not for the Prime Minister. Narendra Modi is not fighting assembly elections. It is a state election. You are going to elect a Chief Minister not a Prime Minister. It is the BJP versus the rest. That is all,” Naidu told PTI in an interview.
However, he defended his party’s aggressive campaign to win Delhi polls, saying the mood of the country now was to strengthen the hands of the Prime Minister, who is trying to bring a transformation and Delhi being the capital, naturally acquires importance.Dismissing that Delhi polls were Modi versus Arvind Kejriwal, he said, “Who is Kejriwal. He fought Parliamentary elections. See, what happened. The same thing is going to happen to him here also. There is no comparison between Modi and Kejriwal. Modi is the Prime Minister of India, who has been elected by people and then backed by nearly 400 MPs.”
To a specific question on whether the results in Delhi could be called some sort of a referendum on Modi government’s performance at the Centre, the minister, who had been President of the BJP twice, wondered, “How can it be? Then what about Maharashtra , Jharkhand, Haryana, Jammu and Kashmir elections. Were they also referendum?”
On the decision to name former IPS officer Kiran Bedi as the party Chief Ministerial nominee, he said it was a “considered decision taken unanimously” by the party leaders and rejected views that her nomination was a mistake.Naidu also alleged that both AAP and Congress had earlier “ruled and ruined” Delhi together and will join hands again.Terming as “absurd” Congress general secretary Digvijay Singh’s remarks that there could be BJP’s hand behind AAP funding allegations, he said, “Congress and AAP have very good connections.
They were together.
“They have ruled and ruined Delhi…. That shows where does the Congress sympathy lie. They are trying to rescue AAP. It’s an indication of things to come. People should see it. I say ‘pyar kiya to darna kya’… Tell people that you are together”. 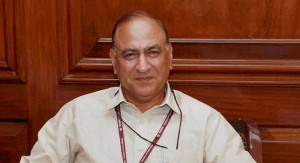 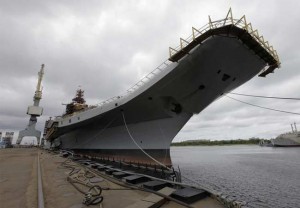