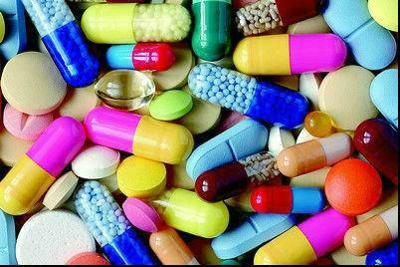 It said, the government took the decision without following procedure prescribed under the statute.The government had, in March, banned 344 FDC drugs, which extended to about 6,000 brands.
The petitions had questioned the validity of the ban. During the hearings, the Centre had said the ban was in public interest as the combination drugs were not safe and have been banned in several countries.
The court had reserved its verdict in the case on the 2nd of June.