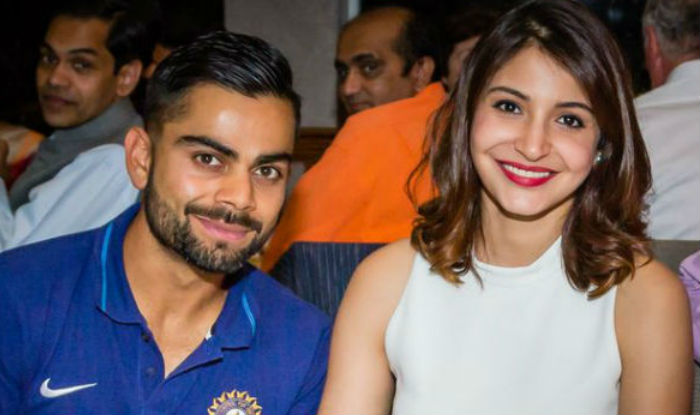 NEW DELHI : Indian skipper Virat Kohli dedicated a special Women’s Day message to girlfriend Anushka Sharma and his mother. In a photo collage posted on Instagram, the cricketer praised the two women with a beautiful caption .

“Happy women’s day to every woman out there, but especially to the two strongest women in my life”, he wrote on the photo sharing platform. The post which has Virat in two photos, one with Anushka Sharma and the other with his mother, also had individual messages for the women.
“My mom for looking after the family in toughest times in life and Anushka Sharma for fighting against the odds regularly and standing up for righteousness and changing the norms”, he wrote.
The photo was liked over 3 lakh times within an hour of being shared and fans were in awe of the cricketer’s candour.

Last month, Virat Kohli had posted a mushy post-Valentine’s message for Anushka Sharma. This was the first public admission of their relationship ever since they reunited after breaking up briefly in 2016.