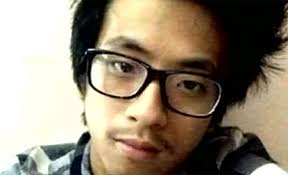 NEW DELHI : :  Nido Tania, a student from the northeast, died as a result of the attack by shopkeepers at a market in south Delhi, a medical report has confirmed.
The 20-year-old student died on January 30, hours after he was beaten by shopkeepers at Delhi’s Lajpat Nagar market, in what his friends described as a racist attack. His post-mortem report has now confirmed that he died of injuries to his head and face. Three of his alleged attackers arrested last week will now be charged with murder.
The high court had come down heavily on AIIMS doctors and the forensic team for not placing the report before the court during the last hearing on Friday.
The Delhi Police had told the court on Friday that their investigation was complete but a final autopsy report, which includes the toxicology assessment, would fill all the gaps. 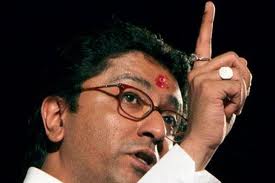 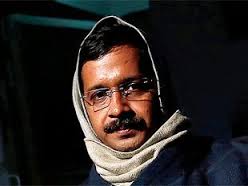