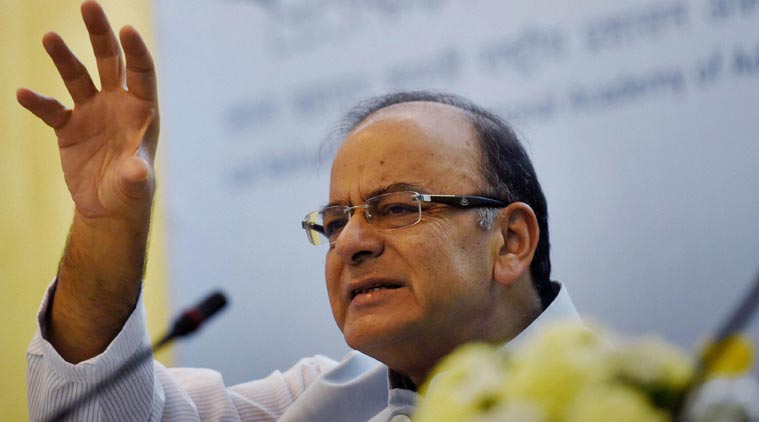 .NEW DELHI : Describing the mutilation of two Indian security personnel as ‘reprehensible’, Union Defence Minister Arun Jaitley said on Monday that armed forces will react appropriately.”The act of killing and mutilating the bodies of two of our soldiers is the most reprehensible and barbaric. The sacrifice will not go in vain,” he said.
He added, “We have fullest confidence in our armed forces who will react appropriately.”Under the cover of heavy mortar fire, a Pakistani special forces team sneaked 250 metres across the Line of Control (LoC) into the Poonch sector and beheaded two Indian security personnel today.

The Indian Army vowed an ‘appropriate’ response to the ‘despicable act’, which significantly took place a day after Pakistan Army chief Gen Qamar Javed Bajwa visited some areas along the LoC and promised support to the Kashmiris.The attack was carried out by the Border Action Team (BAT), which comprises the special forces, under the cover of shelling by Pakistani troops in Krishna Ghati Sector in Poonch district of Jammu and Kashmir.
The Army issued a statement saying that the bodies of an army soldier and a BSF head constable were mutilated but a senior army officer told PTI that they were beheaded. The BAT team had set up an ambush to target the patrol party of the Indian soldiers while the Pakistan Army engaged two Indian forward defence locations (FDL) with rockets and mortar bombs, the officials said.

“Pakistani Army carried out unprovoked rocket and mortar firing on two forward posts on the Line of Control in Krishna Ghati Sector (in Poonch district) this morning,” a defence ministry spokesman said.
“Simultaneously, a BAT (Border Action Team) action was launched on a patrol operating in between the two posts,” said a statement issued by the Northern Army Command.