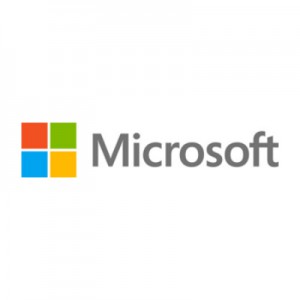 WASHINGTON: Microsoft has launched a new update of its Azure Media Services, an audio and video streaming platform. The new update has support for live encoding, which is now available in preview. A Microsoft spokesperson said that the new feature now allows Azure’s media customers to deliver a true Cloud DVR experience.
Live encoding gives Azure users the ability to build their own live workflows with live trans-coding for multiple formats, archiving, just-in-time packaging and dynamic encryption. Microsoft, according to TechCrunch, also launched a new media player called the Azure Media Player, which gives content owners an automated online player solution, instead of having to build their own, which supports all the regular industry standards like HTML5 video, Media Source Extensions and rights management through Encrypted Media Extensions. For older browsers, the player can work on Flash or Silverlight.
Also, Microsoft launched Spanish support for Azure’s speech-to-text audio indexing service. Other features include certification from the Content Delivery Security Association, for content owners and delivery services that need to be able to prove that their content is stored securely and can’t be easily pirated.