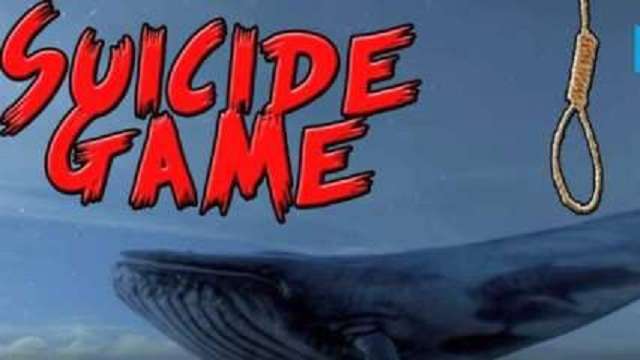 NEW DELHI : The government has asked all major social media and communication platforms to “immediately remove” any links pertaining to the Blue Whale Challenge that has led several children around the world, including India, to commit suicide as a final task in the game, and asked for proponents of the fatal and masochistic game to be reported to law enforcement agencies.

The Electronics and Information Technology Ministry in an order issued last Friday has asked the heads of Google India, Facebook, Whatsapp, Instagram, Microsoft India as well as Yahoo India to prevent the dissemination of the Blue Whale Challenge citing “instances of children committing suicide while playing the game.”
“The government is concerned about the availability of such games on Internet. It is understood that an administrator of the game uses social media platform to invite/incite children to play this game, which may eventually lead the child to extreme steps for self-inflicting injuries including suicide,” senior director in the ministry Arvind Kumar noted in his order.
“You are hereby required to ensure that any such link of this deadly game in its own name or any similar game is immediately removed from your platform. The proponent of this game should be reported to law enforcement agencies,” the order stressed.