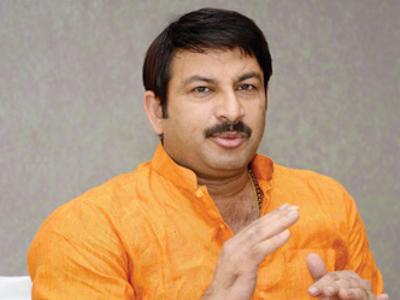 NEW DELHI : Delhi  Bharatiya Janata Party (BJP) MP Manoj Tiwari’s house in the national capital was ransacked Sunday night. Tiwari, Delhi BJP unit president was not present in the house during the incident.
Confirming the incident, Tiwari tweeted that his house was ransacked by 8-10 people.The BJP leader termed the attack as an attempt to murder, adding that his two staff members were injured by the attackers. News agency ANI reported that four people have been arrested in the case,

Recalling the incident, an eyewitness speaking to the news agency said that the attackers were very abusive and not scared of police.