NEW DELHI : As the NDA government is all set to expand its cabinet on Sunday for the third time in the last three years, sources say nine new faces are likely to be included in the union council of ministers. Six ministers had tendered their resignations recently to facilitate the cabinet rejig. They will be alloted other roles in the party, which is gearing up for regional elections including Gujarat and Karnataka. 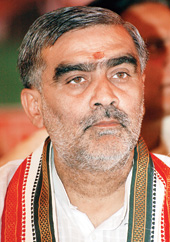 The reshuffle, which will also see a rejig of key portfolios including those of a few cabinet ministers, could be the last major revamp of Modi government ahead of the crucial 2019 general elections. “The new ministers are going to be strategically placed in key ministries, especially focusing on last mile delivery directly to the people.
Some of the non-performers are likely to be edged out in line with Modi’s vision of “minimum government and maximum governance”.Currently, there are 73 ministers in the Union council but the prime minister has the option to expand it to a maximum of 81 mem.
Council of Ministers. Bihar Chief Minister Nitish Kumar said on Saturday that there has been no proposal as yet for his party to join the government at the Centre. Kumar said that if his party gets any such proposal he will take a call. From the JD-U quota, Rajya Sabha MP R.C.P. Singh and Santosh Kumar are strong contenders. 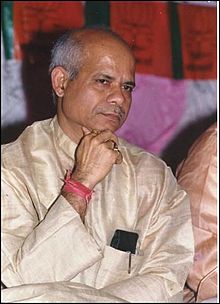 Also, AIADMK’s entry into the union government remained uncertain. Party leaders Thambidurai, P Venugopal and V Maitreyan may be the likely representatives if it decides to join the government. AIADMK leader Thambidurai has reportedly met Amit Shah on Friday but the details of their meeting have not been divulged. Shah had also briefed the top RSS leadership on Friday about PM Modi’s Cabinet reshuffle during.
“The new inductees are highly qualified, include PhD scholars,” said sources adding that two former IAS officers, one former IPS officer, and a former IFS officer will be getting cabinet berth. While seven of the inductees are from BJP, the remaining two are expected to be nominated to the Rajya Sabha soon. 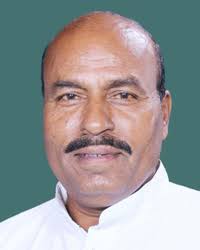 The new likely members of Prime Minister Narendra Modi’s ministerial council are: Shiv Pratap Shukla, a Rajya Sabha MP from Uttar Pradesh who is a Member of the Parliamentary Standing Committee on Rural Development. Ashwini Kumar Choubey, the MP from Buxar, Bihar, who has previously served the Bihar cabinet for eight years. Virendra Kumar, the Tikamgah (Madhya Pradesh) MP. Mr. Kumar holds doctorate in Child Labour and has been elected to the Lok Sabha six times. 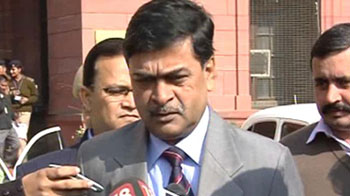 Anant Kumar Hegde, the Uttara Kannada MP has been a member of multiple Parliamentary Standing Committees including the likes of Finance, Home Affairs, Human Resource Development, Commerce, Agriculture and External Affairs. Raj Kumar Singh, the MP from Arrah (Bihar) is a former IAS office who went on to become the Union Home Secretary. He is known for his contributions to schemes for police modernisation, prison modernisation, and laying down a framework for disaster management. 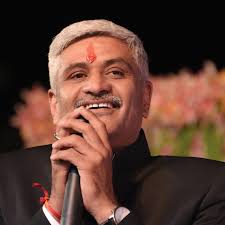 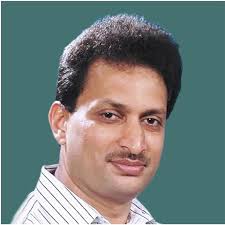 Hardeep Singh Puri, a former IFS officer, he is the President and Chairman of Research and Information System for Developing Countries (RIS) think tank, and was the Vice President of International Peace Institute, New York.

Gajendra Singh Shekhawat, the Jodhpur MP is a quite popular name in the social sphere, especially in the Q&A blogging site Quora. A farmer by profession, Mr. Shekhawat is also a basketball player. 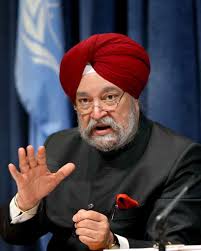 Alphons Kannanthanam, a former IAS officer is best known for his stint as Commissioner of the Delhi Development Authority, when he cleared encroachment in the national capital by  removing around 15,000 illegal buildings. Satya Pal Singh, the Baghpat (Uttar Pradesh) MP, he was the former Commissioner of Police of Mumbai, Pune and Nagpur. He holds a PhD in Naxalism and is a published author. 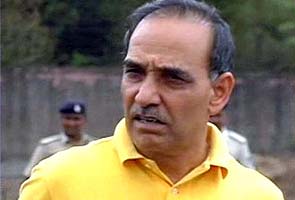