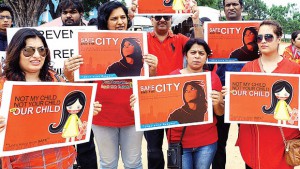 BANGALORE: A group of angry parents demanded answers this morning at a private school in Bangalore where a three-year-old was allegedly sexually assaulted on Tuesday.
The fact that senior representatives of the school’s management did not meet with them added to their outrage.Just three months ago, Bangalore witnessed huge street protests after a six-year-old was raped at her school; two gym instructors were arrested in that case.

Amid growing outrage today, Bangalore’s police chief, MN Reddi said that a special team has been created to handle the investigation. A medical examination shows bruises and injuries that suggest the allegation of assault is correct, he said. Footage from security cameras at the school was being reviewed, he said, but stressed he could not disclose details.
The police commissioner said he visited the school last evening himself. A senior woman officer has been assigned to the case to make the child involved and her parents feel more comfortable with questioning and other aspects of the inquiry, he said.
The case was registered by the child’s father on Tuesday. According to that, the child “had signs of fever and complained to her mother that she was physically abused by someone she did not know or recognize.”
Police sources say that they are looking at whether school officials are guilty of ignoring basic safety checks like running detailed background checks on employees and ensuring school buses are equipped with video cameras. 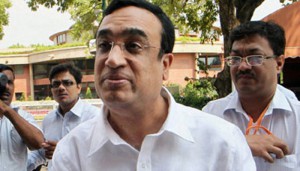 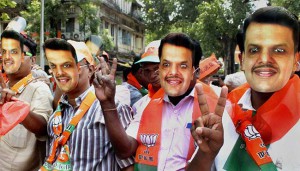