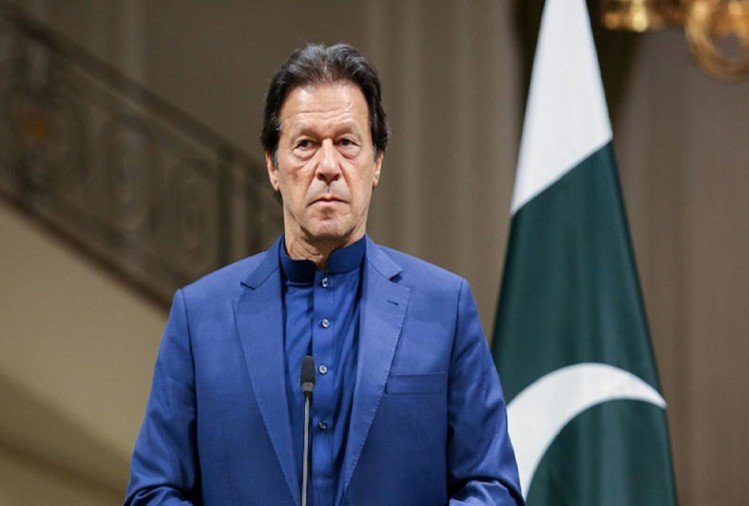 NEW DELHI : Ahead of Prime Minister Narendra Modi’s 3-day visit to the United States on September 22 for the Quad Leaders’ Summit and the 76th session of the United Nations General Assembly (UNGA).
He will be hosted at the White House by US President Joe Biden for their first in-person bilateral meeting ahead of the sessions.
Pakistan found itself isolated on the global stage this week after an attempt to generate support for the Taliban – which seized power in Afghanistan last month – and allow the group a seat at Saturday’s meeting of Foreign Ministers from SAARC nations was rejected.

Also rejected was Pakistan’s demand Nepal – the SAARC chair – provide written assurances Ghulam Isaczai, who represents Afghanistan’s ousted government at the United Nations, would not be allowed to attend.
India gears up to attend the highly-anticipated events at the global forum, Pakistan, which has been snubbed by the world over its collusion with the Taliban, will send its address virtually. As per sources, PM Imran Khan is expected to harp over the ‘Kashmir issue’ once again, and ironically also call for the need for ‘peace’ in Afghanistan. This, even as the country gets cornered internationally for being a ‘safe haven’ for terrorists of the Taliban and Haqqani network.
Severe pressure mounted on Pakistan after the US asserted that it would have to ‘reassess’ ties with the country based on its open involvement in the fall of Panjshir Valley. In his first major address after the Afghanistan takeover, US Secretary of State Antony Blinken had openly highlighted Pakistan’s involvement in harbouring members of the Taliban and militants.
Interestingly, the biggest snub by the US was disclosed by PM Imran Khan himself. In a recent interview with CNN, he expressed his disappointment saying that Biden had not spoken to him ever since he took over the Oval Office in January. Joe Biden is a “busy man,” he had said succinctly. The leader also attempted to extend an olive branch saying that Biden’s withdrawal was the “most sensible thing” that could have been done.

Sources said SAARC members could not reach a consensus on Pakistan’s request or give the Taliban guarantees it could attend the meet scheduled to take place on the sidelines of the ongoing United Nations General Assembly.As a result, the meeting of Foreign Ministers from eight South Asian countries was cancelled. The SAARC nations are Bangladesh, Bhutan, India, Maldives, Nepal, Pakistan, Sri Lanka and Afghanistan.

According to a senior government functionary Pakistan insisted the Taliban attend the meeting, but no other country had agreed to this demand. The Taliban is not recognised by India as the representative of the Afghan people. The groups is also not recognised by other countries, with senior members of its new cabinet still blacklisted by the United Nations and on ‘wanted’ lists by American agencies. Russia and China also do not, as yet, recognise the Taliban.
The new Taliban regime has “no authority”, the Indian government functionary told  TV Channel NDTV and stressed the group could not, therefore, stake claim to speak on global platforms. Pakistan’s “mid-wife” role in support of the Taliban had left it exposed, the functionary declared. The Taliban has also written to the UN Secretary-General asking for permission to address the 76th General Assembly in New York this week and have nominated Doha-based spokesperson Suhail Shaheen as Afghanistan’s UN ambassador.
News agency Reuters reports the move sets up a showdown with Ghulam Isaczai, and it is doubtful permission will be given. UN acceptance of the Taliban will be an important step in the group’s bid for international recognition, which could help unlock funds needed by the cash strapped Afghan economy.
(With inputs from Media Reports)