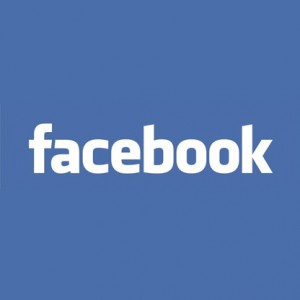 NEW DELHI: Requests from the Indian government to take down content on Facebook in lieu of violating local laws has more than tripled from the second half of 2014 to 15,155 pieces. India lead the chart in requesting Facebook to take down content on the basis of local laws violation.
Globally, Facebook Inc said content restrictions and government requests for data surged in the first half of 2015, which the social network has seen continually increase since it began publicly releasing such data two years ago.
Government requests for account data globally jumped 18% in the first half of 2015 to 41,214 accounts, up from 35,051 requests in the second half of 2014, Facebook said in a blog post Wednesday.

The amount of content restricted for violating local law more than doubled compared with the same period in the second half of 2014 to 20,568 pieces of content, it said.
Most government requests relate to criminal cases, such as robberies or kidnappings, Facebook said. The government often requests basic subscriber information, IP addresses or account content, including people’s posts online.
The bulk of government requests came from US law enforcement agencies. US agencies requested data from 26,579 accounts – comprising more than 60% of requests globally – up from 21,731 accounts in the second half of 2014.
France, Germany and Britain also made up a large percentage of the requests and had far more content restricted in 2015. Some of the content taken down in Germany, for example, may relate to Holocaust denial, Facebook said.
Apart from India, Turkey was also responsible for most of the content taken down for violating local laws. Turkey had 4,496 pieces taken down, up from 3,624 in 2014.
The technology industry has pushed for greater transparency on government data requests, seeking to shake off concerns about their involvement in vast, surreptitious surveillance programmes revealed by former spy agency contractor Edward Snowden.

“Facebook does not provide any government with ‘back doors’ or direct access to people’s data,” the social media giant wrote.
Facebook, Microsoft Corp, Yahoo Inc and Alphabet Inc, formerly Google, last year began publishing details about the number of government requests for data they receive.