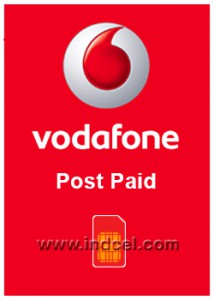 In a series of tweets last night, the IT department said, a substantial question of law has arisen on the issue of taxability of capital gains arising on the surrender of call option rights. It further said, the high court’s ruling will have adverse effect in many other domestic cases also.
In October last year, the High Court had set aside an order of the Income Tax Appellate Tribunal. The Tribunal had earlier ruled that the I-T Department has powers to raise tax demand on the company in the transfer pricing case. The case dates back to 2008 relating to sale of one of Vodafone’s call centres in Ahmedabad in 2007.
Transfer pricing is the value at which different units of the same company conduct cross-border trade in assets, products or services. However, Vodafone argues that the sale of the call centre business was between two domestic companies and the transfer pricing officer had no jurisdiction over the deal.