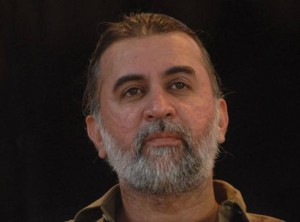 PANAJI: The District and Sessions Court in Panaji on Friday fixed November 28 as the date for framing of charges in the journalist sexual assault case against Tehelka co-founder Tarun Tejpal.
The Crime Branch of Goa police had filed a chargesheet against the former Editor-in-Chief of Tehelka before Judicial Magistrate First Class, Panaji, on February 17, charging him with rape, sexual harassment and outraging the modesty of his employee and female journalist on two consecutive days in the elevator of a five-star hotel in north Goa during the Thinkfest event of the magazine in early November, last year.
Tejpal, who was arrested by police on November 30 last year, is presently out on bail.