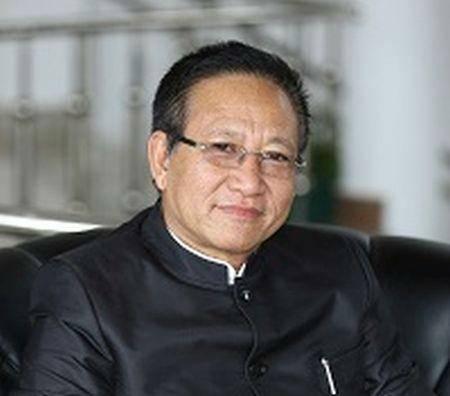 Earlier in the day the incumbent Shurhozelie Liezietsu and his supporters failed to turn up in the Assembly to face the floor test following which the House was adjourned sine die.Mr. Acharya on July 18, 2017 directed Speaker Imtiwapang to summon an emergent special session of the assembly at 9.30 a.m. for the Chief Minister to seek confidence vote.
Mr. Zeliang, leader of the rebel Nagaland Peoples Front MLAs, was present in the House along with his followers.The motion to prove the majority of the Chief Minister could not be taken up as he was not present and the House was adjourned sine die, Mr. Imtiwapang said. The Speaker said, he will report the proceedings of the House to the Governor.
Efforts to contact legislators of the Liezietsu camp turned futile as they did not take calls.