NEW DELHI : At Prime Minister Narendra Modi’s behest, top bankers will travel together in a Volvo bus from Mumbai to Pune, where the PM will meet them at a retreat to brainstorm and prepare a blueprint for an action plan to reform the banking sector.
Sources said among those on the bus is likely to be State Bank of India chairman Arundhati Bhattacharya. Finance Minister Arun Jaitley, RBI Governor Raghuram Rajan, and top officials of the Finance Ministry will also attend the off-site next weekend, being called a “Gyan Sangam” or knowledge meeting.
The PM, said the sources, has asked the bankers – the chiefs of public sector banks or PSBs, insurance companies and organisations like NABARD – to make presentations to him at the retreat, the venue for which he reportedly asked to be shifted from Delhi to Pune.
All the bankers have been asked to stay at the National Institute of Bank Management (NIBM) campus in Pune, sources said.Mr Modi has reportedly identified six topics for group discussions – consolidation and restructuring of public sector banks (PSBs) for better efficiency and capitalisation needs; effective risk profiling and recovery mechanisms; human resources-related issues with special focus on training and motivation of staff; global practices and use of technology in banking operations; financial inclusion/financial literacy and direct benefit transfer, and priority sector lending and interest subvention schemes.
The two-day retreat begins on next Friday, January 2 and is aimed at finding out “what has gone wrong and what should be done both by banks as well as by the government to improve and consolidate the position of PSBs”.The effort would be to seek “out of box” ideas from prominent experts and from top level managers, sources said.
Total gross non-performing assets (NPAs) of public sector banks stood at over Rs 2.43 lakh crore as on end- September 2014. The top-30 NPAs account for Rs 87,368 crore or 35.9 per cent of total gross NPAs of these banks. 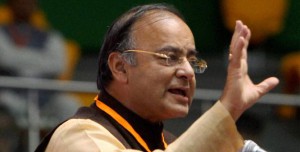 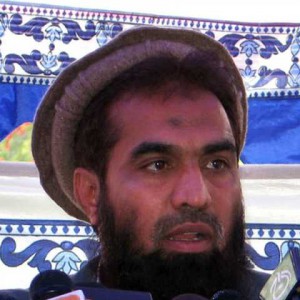