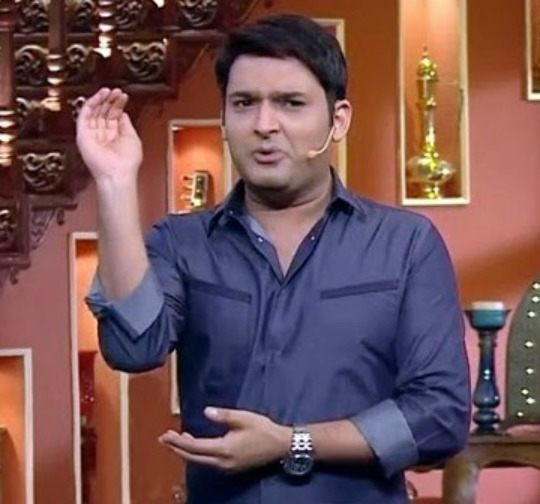 MUMBAI: Kapil Sharma is a charmer for sure! The star comedian-actor has a mammoth fan following which includes women across all age-groups! And now, he is all set to woo his female fans all over again by donning a new avatar!

Sharma, who is a household name now, took to Twitter Thursday to share a photo in which he can be seen exercising in a swimming pool.
In the pic, we can see Sharma holding a pair of dumbbells while standing in the pool. He is indeed working hard on his physique and we must say, he has toned his torso quite well!

This new avatar could probably be for his upcoming film ‘Firangi’ that he is producing himself. Well, film or TV, it doesn’t really matter as long as Kapil keeps entertaining his fans and wooing his female admirers!