The Supreme Court is examining the probe report submitted by Justice Mukul Mudgal. Next hearing on corruption in IPL will be on November 24. No decision on the future of N. Srinivasan in BCCI affairs. 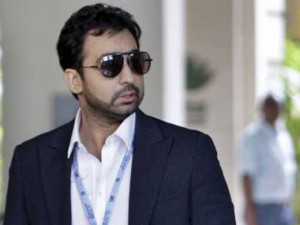 NEW DELHI : The Supreme Court on Friday disclosed the names of Rajasthan Royals co-owner Raj Kundra and former IPL COO Sundar Raman among 13 who were investigated by the court-appointed inquiry panel for corruption in IPL. So far, the court had revealed the names of BCCI president-in-exile N. Srinivasan and his son-in-law Gurunath Meiyappan. The hearing has been adjourned to November 24.

The Supreme Court had revealed the names of N. Srinivasan and his son-in–law Meiyappan when Justice Mudgal submitted his first report in February this year. Srinivasan was stood down as BCCI president till the IPL probe was over. Meiyappan, who was the team principal of Chennai Super Kings, was indicted for betting and sharing team information.

It is not clear whether Srinivasan will be able to contest the BCCI elections. The Board AGM is scheduled on November 20 and Srinivasan, currently ICC chairman, is seeking another term as Board chief. 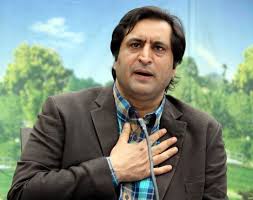 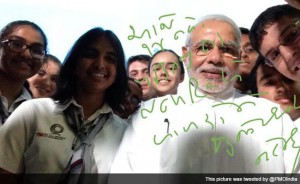