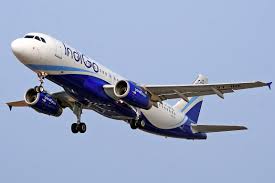 NEW DELHI : Budget carrier IndiGo has announced special fares starting as low as Rs 1,647 (all-inclusive) on select destinations. Tickets for this advance fare scheme must be must be purchased at least 90 days prior to departure.
Currently, AirAsia India is also offering promotional tickets starting as low as Rs 380 (all-inclusive) on travel dates between June 10, 2015 and January 17, 2016. The booking for this AirAsia offer is open till November 16 , 2014.

IndiGo’s scheme comes in the wake of a similar offer from rival Jet Airways. Jet Airways has announced special fares starting as low as Rs 1,973 (all-inclusive) on select destinations. This offer is valid on economy class travel within India.
Tickets for this Jet Airways’ advance fare scheme must be must be purchased at least 90 days prior to departure. And the booking for this special Jet Airways offer is open till March 31, 2015.
Other airlines have also periodically launched advance fare schemes. This has seen passenger traffic rising in recent months. In September, domestic airlines saw a 28 per cent growth in passenger traffic as compared to a year earlier.

Domestic budget airline SpiceJet has also been at the forefront of announcing promotional schemes to attract flyers. Speaking to Reporters ,Profit, Sanjiv Kapoor, chief operating officer of SpiceJet, had earlier said the airline has seen a bump-up in passenger traffic, whenever it has launched such schemes.
Explaining the rationale for launching such schemes, Mr Kapoor said, “We don’t like to fly empty planes. Once a plane takes off that empty seat is lost forever.”
By selling excess capacity in advance, through advance fare schemes, “we are trying to get rid of excess capacity early so that close to the date to the departure we are leaving with much fuller capacity” the SpiceJet executive added. 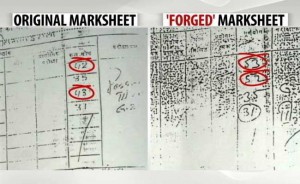 Previous post Will Quit if Charges are Proven, Says Minister Katheria Accused of Forging His Marksheets 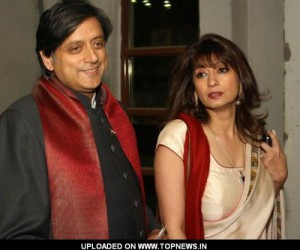 Next post Sunanda death: Swamy wants Tharoor’s talk with secretary be made public