KOTTAYAM: Chief Minister Oommen Chandy has called upon the media to

channelize their energies in focussing on the general interests of the society and the developmental challenges of the State, rather than concentrating on controversies.

Speaking on the occasion of the presentation of media awards instituted by the State government here on Tuesday, Mr Chandy pointed out that initiatives like Kudumbasree, Aasraya, Student Police Cadets and palliative care provided by the local bodies have to be looked at close quarters to ascertain their impact in confronting the second generation challenges faced by the State.
Constructive criticism was crucial component of ensuring effective democratic process as it would help those in power to make necessary changes in the policies they follow. In spite of being at the receiving end of criticism he had always appreciated scrutiny by the media, he pointed out.
If the media in the State could focus on constructive criticism that would help those in power to do much more than anywhere in India, he said.
In his presidential address, K C Joseph, Minister for Information and Public Relations said the situation existing in the visual media, both in terms of their working conditions and remunerations, was not on par with what was existing in the print and this has to be addressed. Mr Joseph also called upon the visual media to create a code of conduct for themselves so that the current cut throat competition for TRP where truth often become the scapegoat. The current situation would ultimately affect the credibility of visual media in general, he pointed out.
The chief minister presented the awards carrying a purse of Rs.25,000 and citation each, to G Jayachandran, R Krishnaraj, Sameer A Hameed, Fausia Mustafa, Shaju K V, Shani P T, Shefeeque Khan and K R Gopikrishnan. He also presented the special mention awards carrying a purse of Rs.15,000 and citation each, to sarathchandran and Veena George. 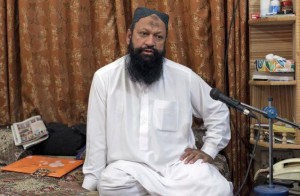 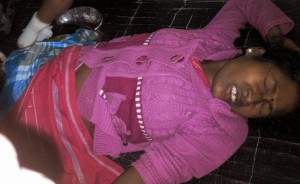 Next post 55 People Killed by Suspected Bodo Militants in Assam