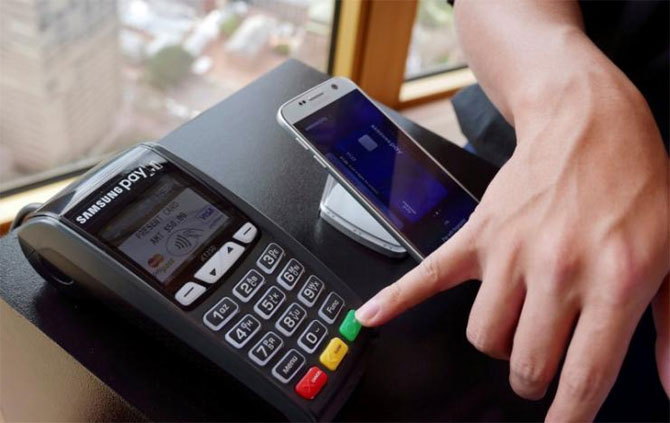 NEW DELHI : State Bank of India has said that India has leapfrogged three years of digitisation in just seven months post demonetisation and the government’s drive to promote use of debit and credit cards at point of sale or PoS terminals.
According to a SBI research report, the volume of digital transactions has crossed the 70,000 crore rupee level in last seven months. It informs that banks have installed 11.8 lakh additional POS terminals to facilitate this movement.
The report says that similar trends are observed in usage of pre-paid instruments including m-wallet, PPI cards and mobile banking. The SBI Report claims that an increase of 10,000 crore rupees of transactions by credit and debit cards at PoS terminals will lead to around 1.1 percent decline in Consumer Price Index based inflation.