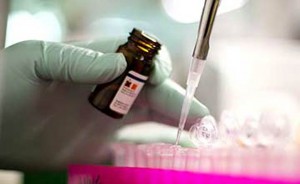 NEW DELHI : In Delhi’s first swine flu death of the season, a 51-year woman died of multiple organ failure at a hospital on Wednesday.
The woman, Sushila Goyal, was from Ghaziabad and admitted to a hospital there for fever and cold. When her condition deteriorated, she was moved to Delhi’s Ganga Ram hospital on Sunday.
She was bought in a critical state with both lungs damaged, said the hospital in a statement. She reportedly tested positive for swine flu and her condition worsened rapidly.The health department has provided the Tamiflu vaccine to anyone who was in contact with the woman, including the hospital staff and her family members. Two cases of swine flu have been reported in Delhi till now.
There have been three swine flu deaths in Hyderabad this month.