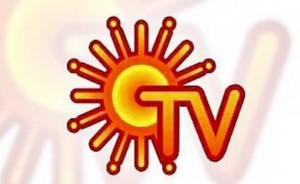 CHENNAI: A top executive of Sun TV has been arrested by the police in Chennai over a sexual harassment allegation by a former woman employee. Praveen, the Chief Operating Officer of Sun TV, was arrested after questioning this morning.Sources say the woman who complained against the executive resigned five months ago after she was transferred to Kerala. Her dues were allegedly not paid.
A news editor of the group was arrested earlier this year on a similar complaint by an anchor.
Sun TV is the flagship channel of the Chennai-based network owned by Kalanithi Maran, the brother of former telecom minister Dayanidhi Maran. Both brothers are being investigated in connection with money laundering allegations linked to the 2G spectrum case.