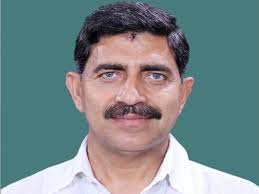 NEW DELHI : In what could possibly stir up trouble for BSP chief Mayawati, the party’s Rajya Sabha MP Jugal Kishore on Sunday accused her of taking money in return of allotting party tickets to contest elections.
Kishore, while speaking to ANI, said that the BSP has changed its ideology and it now takes hefty amount in return of allotting tickets to its candidates.
“I had joined BSP for its struggle and ideology, but the party has now changed its pattern. They have started taking money. For every good seat they take 50 lakhs and for general seat the amount ranges between 1-2 crores,” said Kishore, adding, he had also cautioned Mayawati not to indulge in such practice as it would have adverse affect on the party, but she did not listen.
Kishore also said that his advise to BSP supremo did not go down well with her and she later removed him from all the party posts.
Meanwhile, reacting to Kishore’s allegations, the Samajwadi Party criticised the BSP while also demanding intervention from Election Commission into the matter.
“Rumours do not arise from nothing. EC must take cognizance of matter and act accordingly. The charges are more credible as such allegations are being made for the first time by a BSP leader. Such a political party should not be allowed to contest,” said SP leader Gaurav Bhatia.
Another SP leader CP Roy said, “Jugal Kishore’s statement validates the way in which the party functions on money.” 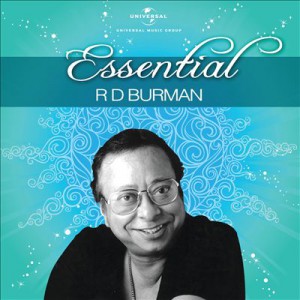 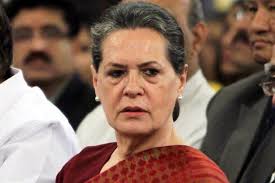