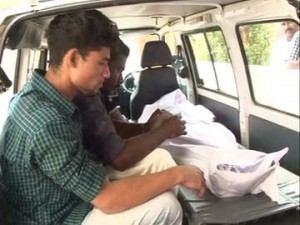 KOCHI : A young woman in Kerala has committed suicide after her neighbour allegedly posted obscene posts about her on Facebook.
The 27-year-old woman who was married was found hanging in her home on Monday night, the police said, in a town just eight kms from Kochi.
The woman’s family claims that on December 23, she had asked the police to register a case against her neighbour for sending her vulgar text messages and defaming her in Facebook posts.
A few days later in January, when the police refused to help, she asked the Kerala High Court to intervene. The court then ordered the police to conduct an enquiry and submit a report.