NEW DELHI : Tata Group-owned Vistara, which takes to the skies next month, on Monday unveiled the first look of its cabin. With Delhi as its hub, Vistara will initially offer flights to Mumbai and Ahmedabad. Vistara will operate 148-seater Airbus A320-200 with 16 seats in business class, 36 in premium economy and 96 in economy.
The full-service carrier will initially begin operations with two Airbus aircraft and expects to have five aircraft by end-March, 20 by 2017. Vistara has hired around 400 personnel.
Vistara will be the first full-service carrier in India to offer premium economy seating. It is also the first airline in India to offer a value-based frequent flyer program called Club Vistara, wherein loyalty points are accrued based on actual spend on the ticket fare rather than miles travelled.
Offering a peek into its cabin configuration, Vistara said its business class will have 42-inch seats with facilities of 7-inch recline, adjustable headrest and leg rest. The premium economy seats will have 4.5-inch recline and 20 per cent more legroom while the economy class seats will have 3.5-inch recline, long armrests and leather upholstery, Vistara added.
The full service airline, a 51:49 joint venture between Tata Sons and Singapore Airlines, will launch its inaugural flight on January 9, from Delhi to Mumbai and Ahmedabad. The airline has opened its bookings.
Vistara promises a healthy and delectable culinary experience, with meal rotation every six days. Flyers can also order 17 special meals, 24 hours prior to departure. It will be tying up with the Taj Group.Once it takes off, Vistara will be the third full service carrier after state-run Air India and Jet Airways.
For the convenience of its passengers, Vistara will launch a lounge in Delhi’s Terminal 3 airport early next year and complimentary Wi-Fi will be offered at the lounge. 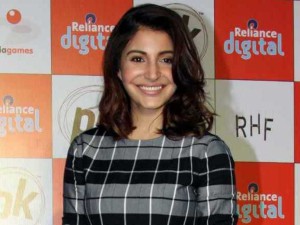 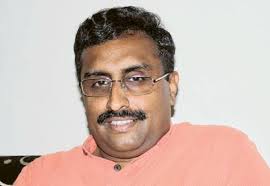 Next post PDP Raps Leader for ‘Unauthorised’ Talks With BJP