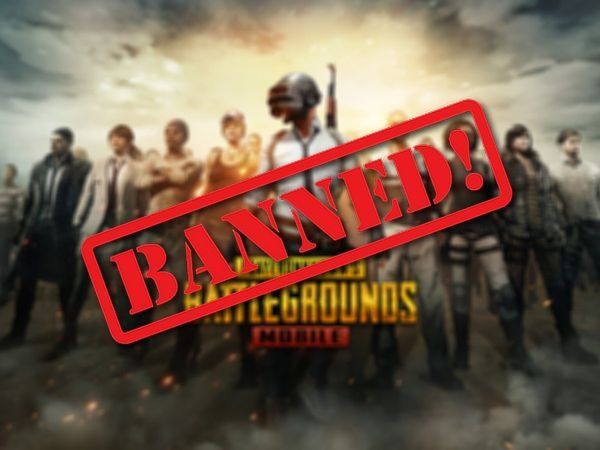 NEW DELHI : India on Thursday asserted that the country has one of the most open regimes for foreign direct investment (FDI) in the world, which includes internet companies and digital technology companies.
“We remain open, we continue to welcome FDI in the country including in the area of internet technology. When companies operate here, they have to operate in accordance of regulatory framework of the Government of India,” Srivastava added.

In a massive development on Wednesday, the Centre banned 118 more Chinese Apps including PUBG amid the prolonged standoff with China at the Line of Actual Control. The Apps have been banned in both mobile and non-mobile Internet-enabled devices.
The Centre exuded confidence that this move will safeguard the interests of crores of Indian mobile and internet users. Earlier, the Information and Technology Ministry also banned 47 Apps which were variants or clones of the 59 Chinese-linked Apps banned earlier.
MEA Spokesperson Anurag Srivastava highlighted that foreign companies in India will have to abide by the rules and regulations laid out by the Union Government.
Srivastava, on Thursday, stated that banned apps engaged in activities that are prejudicial to the sovereignty, integrity, and security of India. Despite the ban, Srivastava maintained that India continues to welcome FDI, in the area of internet technology, with sole sole condition of operating within the government’s regulatory framework.
Speaking on Centre’s move on banning 118 more Chinese mobile applications on September 2, Ministry of External Affairs (MEA) Spokesperson Anurag Srivastava highlighted that these companies have a responsibility.
The MEA Spokesperson said that they have to abide by the rules and regulations issued by the Centre. He added that the activities of these apps were prejudicial to the security of India. Srivastava also stated that India still welcomes all the companies but they have to stick to regulations of the nation.

“India has one of the most open regimes for FDI in the world, this includes internet companies and digital technology companies. However, they have a responsibility to abide by rules and regulations issued by Govt of India. Activities of these apps were prejudicial to the security of India…we still welcome all the companies but they have to stick to regulations of India,” he said.
India has banned PUBG MOBILE Nordic Map: Livik, PUBG MOBILE LITE, WeChat Work and WeChat mobile apps. The decision to this effect was taken by the Information and Technology Ministry.
The PUBG game now has more than 600 million downloads and 50 million active players globally, not including the Chinese mainland where a rebranded version of the game is called `Game for Peace`. PUBG has millions of users, especially young, in India.
“The apps have been banned as they are engaged in activities prejudicial to sovereignty and integrity of India, defence of India, the security of the state and public order,” a statement from the IT Ministry had said.
“This move will safeguard the interests of crores of Indian mobile and internet users. This decision is a targeted move to ensure safety, security and sovereignty of Indian cyberspace,” the statement had added.
Speaking on the border tension between India and China, the MEA spokesperson said, “China unilaterally changed the situation…ground commanders are holding discussions…either side should not take any provocative action….these actions by China disturbed the peace in the area…
The Indian side is firmly committed to resolving issues through dialogue…It is clear that the situation we witnessed over the past four months is a direct result of the actions taken by China that sought to unilaterally change status quo.”
On Union Defence Minister Rajnath Singh’s visit to Russia, he said, “He (Singh) will meet Russian Defence Minister. No information about other meetings.” On External Affairs Minister (EAM) S Jaishankar visit to Russia, he said, “EAM will go for the September 10 meeting. His arrangements have not been finalised yet. Will let you know once his schedule is finalised.”
On the inland waterway between India and Bangladesh, he said, “We have a protocol for this…which was signed in 1972…under this…2019-20 around 305 million metric ton cargo was transported. With the signing of the second addendum to the protocol (for trade & transit), the number of routes rises to 10. Significant is Sonamura to Daudkandi route which connects Tripura to national waterways via Bangladesh. The trial run has commenced from Daudkandi & would conclude at Sonamura on Sept 5.”
(With Agency Inputs ).