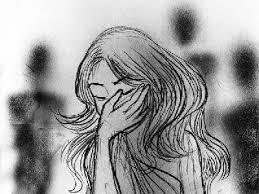 NEW DELHI : The police have arrested four men in the gang-rape case of a Danish woman, that has rocked the newly formed Arvind Kejriwal government in Delhi. The 51-year-old woman was allegedly attacked by a gang of eight men on Tuesday evening after losing her way to her hotel in Paharganj, a popular backpacker area. All eight men have been identified, police sources told NDTV earlier in the day.
The woman has told the police she was held by the men between 4 and 7 pm after which they abandoned her. She then took an auto-rickshaw to her hotel where she confided in a fellow tourist, who asked the owner to phone the police. She says she was robbed and beaten too.
“When she came, she was crying and not in good shape,” said the hotel owner. The woman had approached the group for directions near the New Delhi Railway Station after visiting a museum, but they took her to a secluded spot before raping her. The woman arrived in Delhi on Tuesday after visiting the Taj Mahal in Agra. This morning, she took a flight back to Denmark.
The Danish foreign ministry has said that it is in contact with the Delhi Police to ensure the “prosecution of the guilty.” “We have in our travel advice referred to the particular risk there is in India for sexual crimes. Obviously we will look at whether we need to sharpen it further,” Denmark foreign ministry spokesman Ole Eberg Mikkelsen said.
The case comes weeks after a Polish woman was allegedly drugged and raped by a taxi driver while traveling with her two-year-old daughter to New Delhi.
The incident has left Delhi’s ruling Aam Aadmi Party (AAP) on the backfoot weeks after it won massive popular support in state polls with its promise to make the city safer for women.
“Ask the central home minister. Delhi Police is under the Centre, not the state government, and it is unable to function effectively,” said AAP’s Kumar Vishwas, falling back on the same argument that the party had attacked Sheila Dikshit’s Congress government for last year .
Last month marked the first anniversary of the death of a student who was gang-raped on a moving Delhi bus in an attack that horrified India and triggered massive protests that led to sweeping changes in laws on crimes against women. 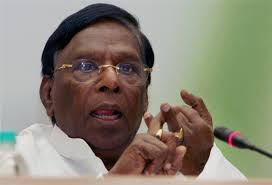 Previous post R.K.Singh’s outburst due to no post-retirement job: Narayanasamy 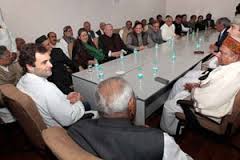