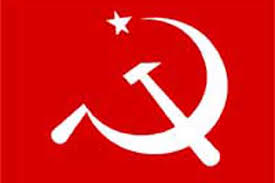 Kolkata: A badly washed out party which met its Waterloo in 2011 Bengal Assembly polls after more than three-decade, for CPI(M), the Left Front big brother, trouble began to knock it’s State Party Headquarters and state leadership.
The CPI(M), which has to be more tolerant and accommodating to partners, the Forward Bloc, Revolutionary Socialist Party (RSP) and Communist Party of India, in sharing 42 LS seats, isn’t exactly worrying the party now!
But what is more worrying the leadership who they would nominate as winnable candidates against Trinamool Congress candidates! Again, it’s not that they have to fight the heavyweights – for Mamata has virtually had none – but despite spreading disillusionment with her, she still wields a magic wand for vast rural Bengal where CPI(M) as organisation is still washed out. Eventually, this turn of event also washed out the aura of party’s top leaders whom party would choose as candidates.
What a top CPI(M) leader recently asked a very reputed and veteran journalist: “What is your assessment about our chances?’’ is any indication, party knows the what awaits the party in LS poll results.
“After all we should reconcile to the fact that our party wouldn’t be still politically relevant for Bengal voters,’’ admitted a senior party leader, echoing RSP’s pre- and post- LS election assessment. 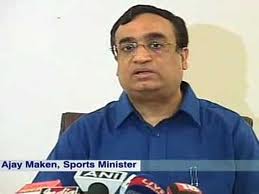 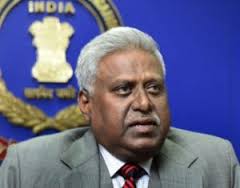 Next post CBI gets cracking on corruption in sports