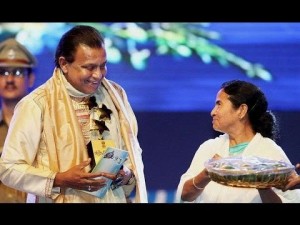 KOLKATA : West Bengal Chief Minister and Trinamool Congress leader Mamata Banerjee broke up several district-level Congress party organizations earlier, but when she split up “ideologically and closely nit Left parties,’’ like, Revolutionary Socialist Party (RSP) and Forward Bloc (FB), she rolled out a definite threat to Left Front big brother CPI(M) before LS polls.
Incidentally, yesterday Trinamool Congress got their fourth Rajya Sabha candidate through not only by managing three votes from dissenting Congress rebel MLAs, but she also engineered two RSP and one Forward Bloc MLAs and she surprised all, especially the CPI(M)!
“But money and lust of power couldn’t seduce poaching in our camps, but I agree, it’s ominous for all Left parties just before crucial LS polls when our leaders recently stepped up efforts to create a non-Congress and non-BJP front,’’ said top CPI(M) politibureau member to Newstrack.
He is not alone, a top Left political commentator told this reporter that “it has all footfalls of warning for the CPI(M) whose leaders are talking big in Delhi about launching a parallel front for capturing Delhi.’’
“Mere suspension of these rebels will not medicate the problem from root,’’ said a top RSP leader, adding, “It requires more serious thinking on our part.’’
But inevitable happened, though an “arrogant TMC leaders, including Mamata, termed it `no purchasing of MLAs, but a normal democratic fallout.’
A top Trinamool Congress leader today briefed media at the party office here this evening, saying: “there isn’t any surprise as, CPI(M) lost all political relevance before our political and economic performance, so why these men’s coming to us should surprise anyone.’’
But for CPI(M) it had the footfalls of a looming danger from its own party dissents also. Meanwhile three Left Front dissent MLAs officially joined TMC today and they were welcomed by party’s national general secretary Mokul Roy! 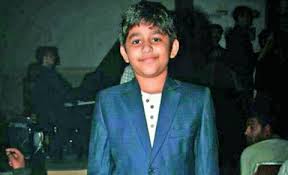 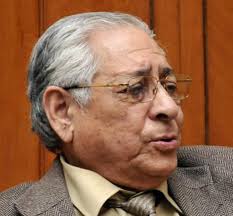