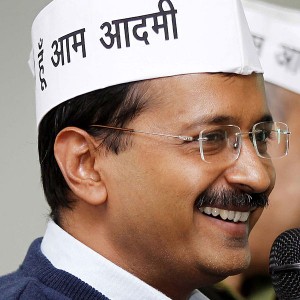 NEW DELHI: Arvind Kejriwal, who will be Delhi’s new chief minister, has turned down a government bungalow that comes with his new role.

Kejriwal formally rejected the official accommodation – one of the biggest perks of a government post – when Delhi chief secretary came to him with the offer on Tuesday morning.

The chief secretary of Delhi has reportedly met Kejriwal, to finalize arrangements for the swearing-in ceremony as well as the names of the members of the state cabinet.

Meanwhile, Pranab Mukherjee has cleared the decks for the appointment of Arvind Kejriwal as the 7th chief minister of Delhi.

According to television reports, President Pranab Mukherjee has forwarded the letter of appointment to a joint secretary level officer of ministry of home affairs.

The Aam Aadmi Party on Monday had staked claim to form the government in the national capital, and are meeting on Tuesday to finalize the Cabinet.